Save over 50% on music licensing 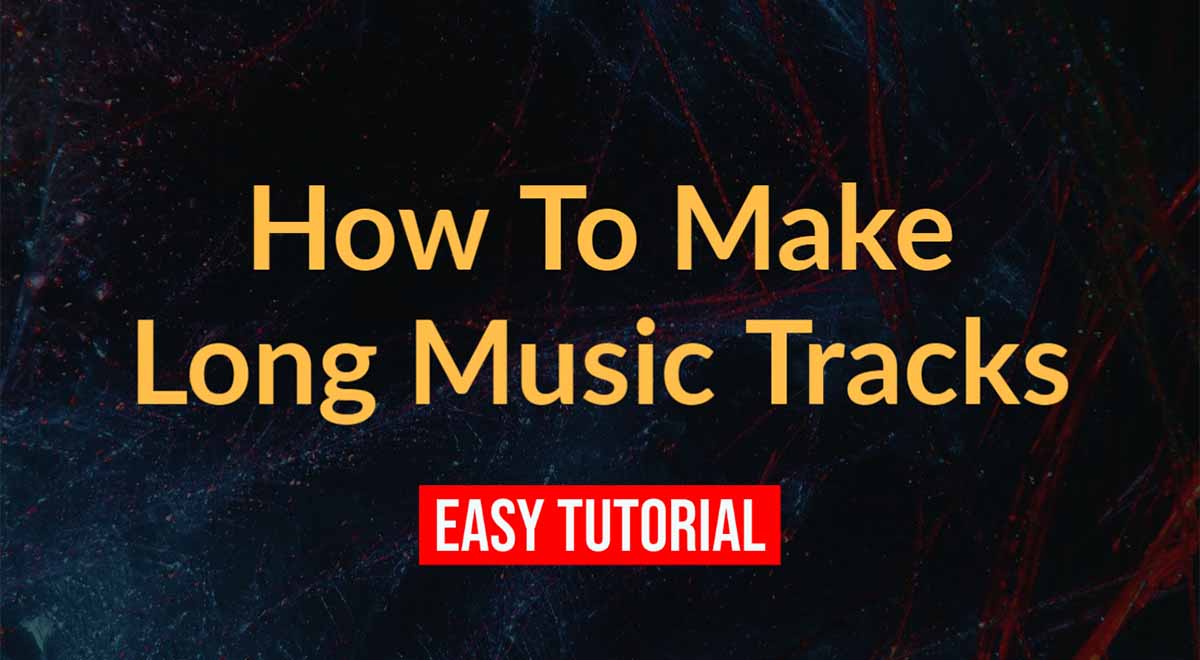 Are you trying to create a long music file of 30 or 60 minutes from shorter music clips?

In this post you will learn how to easily make long audio tracks using either an audio or video editor.

Hi, I’m Scott, a professional video editor and YouTuber. In this post I’ll show you how you can use cross-fade to quickly create long audio files of 30, 60 minutes, or even more by merging shorter music clips in any audio or video editor. Watch the video below or read the rest of the post.

You have surely seen YouTube videos that last for anywhere from 1 hour to 10 hours or more. Many of such videos are music videos that need long and seamless (no gaps!) soundtracks.

Another example are meditation, relaxation and sleep videos. These videos commonly use a single musical theme of sound effect (rain, waves, and so on) extended to run for several hours.

The technique that I’ll be using here is called cross-fade and it’s super easy and quick to learn.

With this technique you can seamlessly join two or more music files and extend it for as long as you’d like – one hour or ten hours. It’s completely up to you!

Cross-fade works great for ambient music but you can use it for any music genre.

First, we will need a music clip that we’ll be extending.

In this post I’ll be using one of TunePocket’s meditation tracks:

As you can see, this music track is only slightly over 10 minutes. I want to extend it to run for 1 hour instead.

If you want to create a very long background soundtrack for your video, there are two options:

You can extend the music in an audio editor (we will use free editor called Audacity) and then import it to your video.

You can extend the music directly in your video editor.

Let’s look at each option in details:

First let’s load the audio track into Audacity, which is a free audio editing program.

Once it’s loaded, load it again in a new lane.

Then click on the little horizontal arrow in the menu and push the second track to the right leaving 10-15 seconds of overlap. 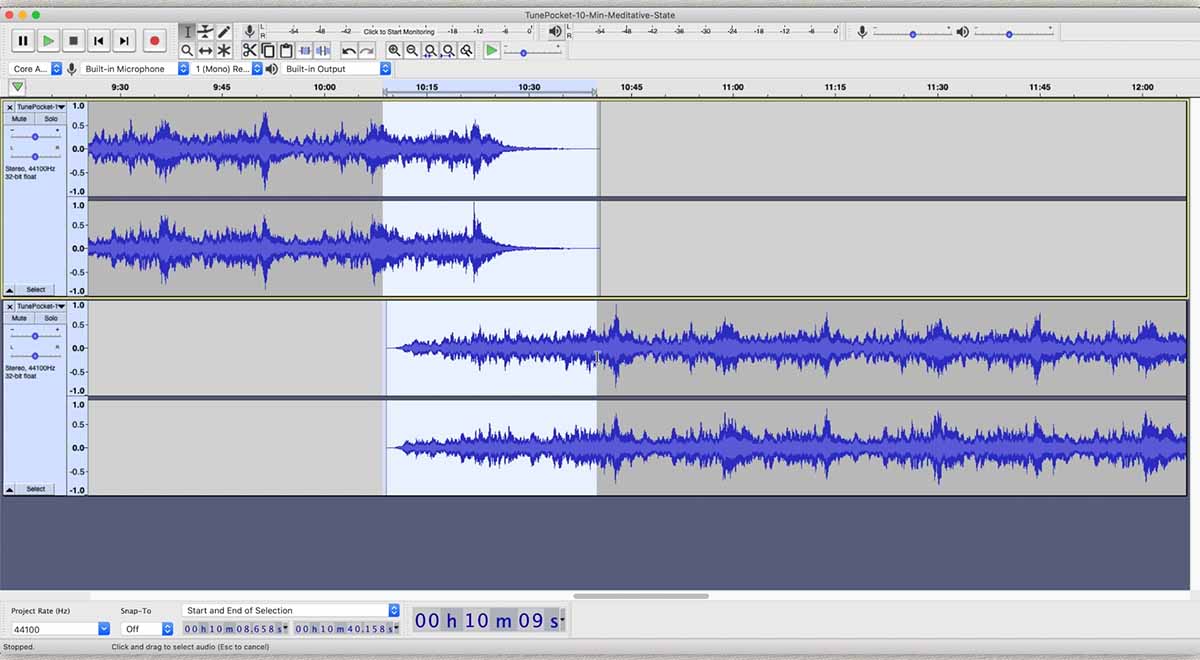 Select the overlapping area in both tracks and add the cross-fade effect (Menu -> Effects -> Cross-fade Tracks). 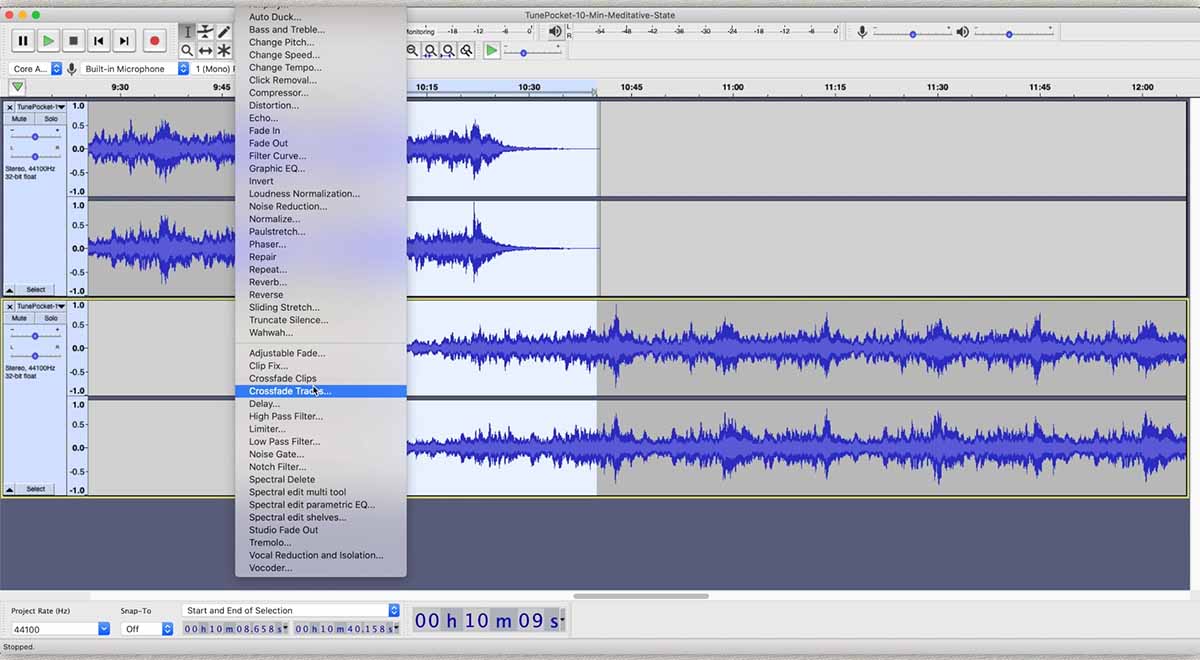 Click OK in the next dialogue and we’re done.

Since this is ambient music, the cross-fade is barely noticeable and the transition is very much seamless. This is exactly what we wanted!

However, you still can use the same trick with a track that has the steady beat. The only difference is to make sure that you line up the tempo to flow in time between the two tracks before adding the cross-fade effect. I also recommend not creating very long cross-fades to make sure that the sound of the combined tracks isn’t too jumbled.

If you’re making videos (as opposed to creating long podcast episodes or, say, long guided meditations) you can extend the music directly in your video editor.

Virtually all video editors have some sort of cross-fade capability, similar to the cross-fade found in Audacity.

I personally use Final Cut but you can do the same in any video editor, from free version of Filmora to Davinci or Adobe Premiere. 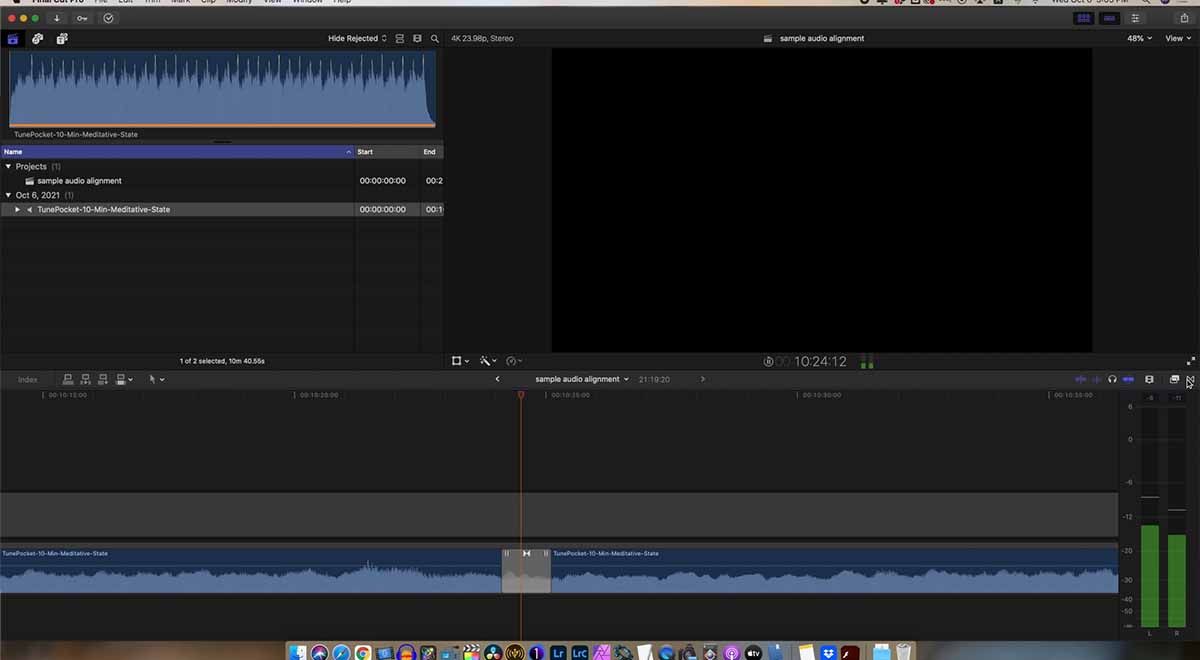 You may want to play with how you line up the overlap in the tracks, so the transition is less noticeable.

Hope this post will help you to create long and seamless music tracks for your videos or podcasts.

Do you have your own favorite technique for making extra long audio files?

Let us know or ask a question by posting a comment below! 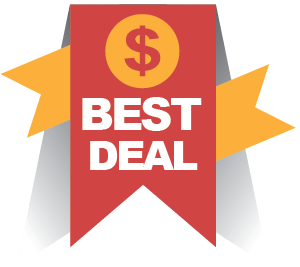 For videos & commercial use
LEARN MORE

Any music you use in a video or media project must be properly licensed.

Typically, if you what to use copyrighted music in your project, you must obtain two licenses - a Sync (Synchronization) license from the publisher and a Master license from the recording label.

To simplify the licensing process we offer a comprehensive Master Sync royalty free music license that covers both, the musical composition and the recording. Our composers own 100% copyright to their works, so you don't need to contact any third party publishers or recording labels.

TunePocket is a royalty free stock music library. Get unlimited download access to thousands of music tracks, loops, and sound effects with an affordable subscription plan. Use our music in personal and commercial videos, films, games, and other projects. New music added daily.

Get access to thousands of royalty free music tracks, loops, and sound effects

LEARN MORE
Download free preview
This audio preview is for evaluation purposes only and does not come with a license to use it in videos or other projects.